Next: A family is a difficult reality » 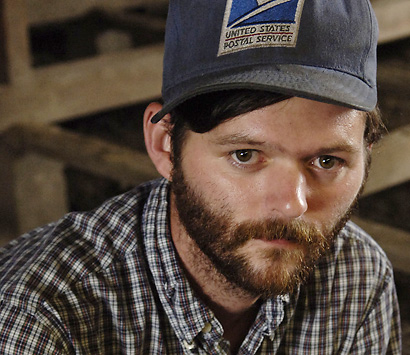 Many low-income Missouri families are out of luck obtaining financial aid from the state. According to a recent study, the state's income line to obtain child care is the lowest in the United States. A family of three must make less than $17,784 annually to qualify. Marshall resident Tammy Fizer lives just above that line. At fifteen, Tammy became pregnant by a young man who wanted her to terminate the pregnancy. She now has three children from three different men in addition to housing her cousin's 17 year-old son. Currently she works part-time at Cadwell's One Scoop or Two ice cream shop in downtown Marshall. She cannot report her income from the ice cream shop. The extra income would cause her to lose Medicaid benefits for the children. She cannot afford insurance for herself or for them. Last June, Tammy's position as an executive secretary was terminated, leaving her without full-time employment and with a difficult set of circumstances.